Sometimes there are great ideas for films but time doesn't allow a multi-projects writer to bring it to fruition. That was the case with the idea for the ​​movie "Spaceophobia". For more than four years, I was wondering around with this idea in my mind. Rewriting it again and again, but I didn’t have the time or the resource to write it as a script, it was quite frustrating for me to deal with it alone, as an active screenwriter, Director and producer, I deal with a lot of projects and some ideas are shoved aside until I decide it was time to develop them.

So, I came up with this brilliant idea and decided to develop Spaceophobia in a different way.

A creative way that eventually was worth it. As part of DonkyShot films group with the producer Matan Melech, we entrepreneur and established a dedicated Writers Room for Spaceophobia. During May 2016, we execute an advertising campaign "A Call" for experienced writers that are waiting for answers for their project from the Film foundations, to join us and together write a full-length feature film.

After Sorting dozens of writers for a month, we have selected five experienced writers. On June 16, we began with the first meeting with my single page brief synopsis describing the idea of ​​the film. Unfortunately, during the work process, two of the writers left and we stayed four writers; Hila Moshe Antebi, Yaniv Feldman, Carmel Machnai and me.

We wrote daily and intensively using Internet tools to write and track the drafts created. From a single page synopsis into full synopsis into Treatment and into drafted script. And in September 28 there was the first draft of Spaceophobia, Just as I dreamed it would be.

After a month, on November, 20,2016 we had the final draft for marketing. So, my initial idea became a real project that soon will become a movie. We have already begun to market the script, and the responds are great. I hope in year or so we will begin shooting. I'll keep you posted.

We are looking for investors for this project, if you want to join us, please contact me at: donkyshotfilms@gmail.com or here at my site. 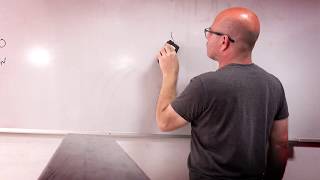 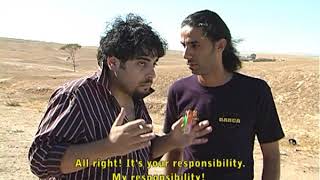